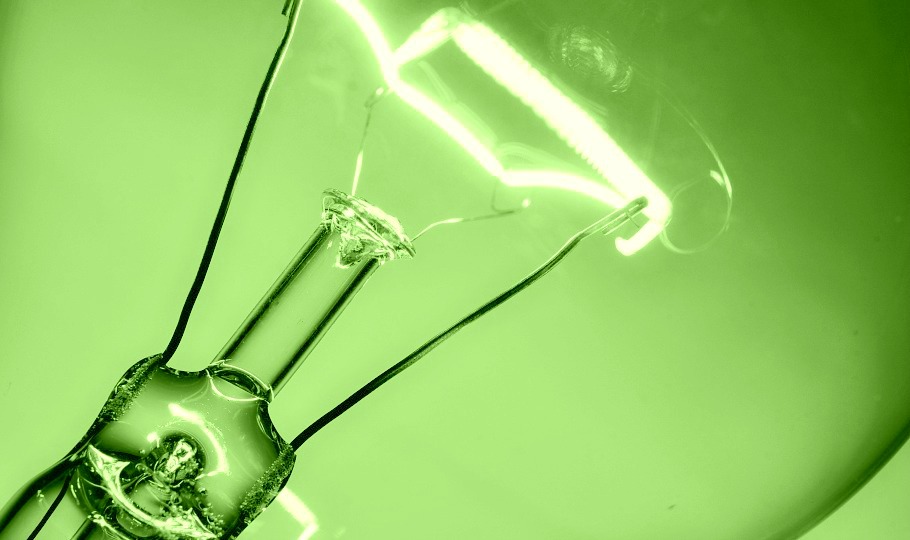 The recent report of the International Energy Agency (IEA) says that, in the 21st century, electricity will keep on becoming the world’s key source of energy rivalling oil. Therefore, it is paramount that the global leaders will actively manage this transition by ensuring energy security and meeting climate goals at the same time. The report “Energy Technology Perspectives” (ETP 2014) comprehensively speaks about long-term trends in the energy sector and analyses the developments in technologies that are crucial to achieving an affordable, safe, and low-carbon energy world.
The study also features the IEA’s yearly progress report on global efforts to manage a clean-energy transformation. It demonstrates that whereas clean energy technology deployment in developing countries has intensified last year, the overall situation looks rather dismal, even disregarding make-ups for lower activity in industrialized economies. As the IEA Executive Director, Maria van der Hoeven, stressed, electricity was going to play a major role via the process of becoming the energy carrier, increasingly powering global development and economic growth. ”While this phenomenon offers many opportunities, it does not solve our problems, as it creates also many new challenges,” she added.
The overarching topic of the ETP 2014 report – harnessing electricity’s potential – reflects the emergence of two trends being the urgent need for increased system integration and soaring global electricity demand. The overall share of electricity demand out of total energy demand has almost doubled over the last 40 years, yet much of the current power generation is not yet low-carbon. Electricity production accounts for up to 40 percent of primary energy and produces an equal share of energy-related carbon dioxide emissions. The report nonetheless concludes that cost-effective and handy solutions might raise efficiency, calm down electricity demand and decarbonise almost all power generation by 2050.