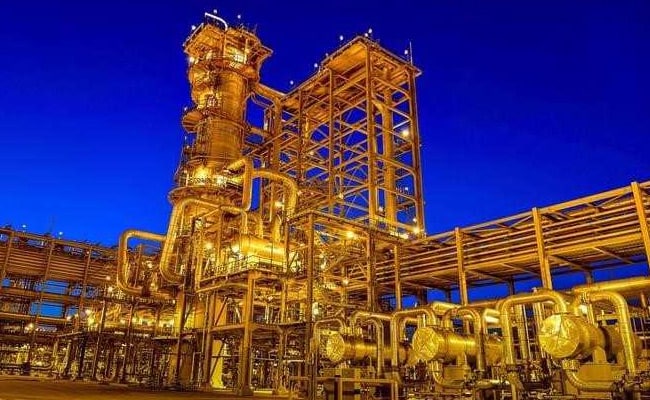 Popular opposition from farmers has forced Western Indian state of Maharashtra to move the location of the proposed oil refinery that is supposed to become the country’s biggest facility, Chief Minister Devendra Fadnavis said. The refinery that will produce 1.2 million barrels per day (bpd), and an integrated petrochemical site with a capacity of 18 million tons per year, will help create direct and indirect employment for up to 150,000 people with jobs that pay higher wages than fishing or agriculture.

The refinery is to be developed by a consortium of state-run oil firms and Saudi Aramco that have teamed up to construct the $44 billion refinery, which is aimed at providing India with steady fuel supplies while providing Saudi Arabia with a steady base of regular buyers for its oil. However, the opposition of thousands of farmers who are refusing to surrender land out of fear that it could damage the growing of the famed Alphonso mangoes and cashews. The Indian authorities now therefore announced that the plant would be constructed where local populations will not oppose.

The location of refinery was one of the contentious issues between the political parties in the Indian parliament but the stakeholders are hopeful that the state government will provide sufficient land for the project on the western coast. Land acquisition has always been a contentious point in rural India where a majority of the population depends on farming for its livelihood. The announcement comes right before Saudi Arabian Crown Prince Mohammed bin Salman is about to visit the South Asian country.