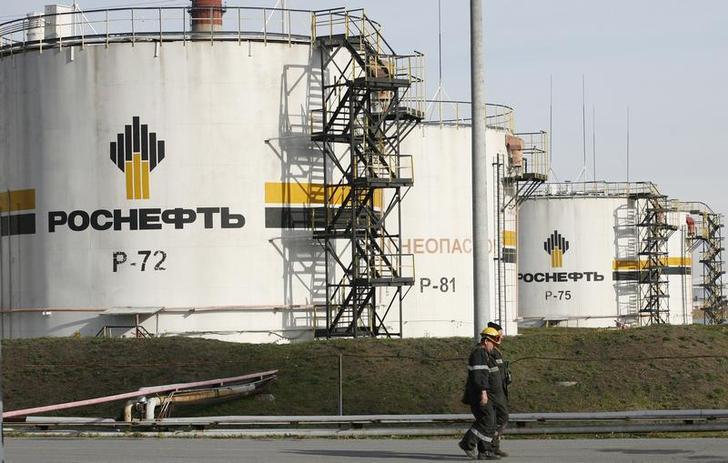 The credit ratings agency Moody’s said yesterday (20 March) that the debts of Russia’s major oil producer Rosneft will probably go up as a result of its intention to acquire a non-controlling stake in Indian oil refiner Essar Oil. Rosneft’s debt amounted to $24.5 billion at the end of September. The company hopes to finalize the deal to buy a 49 percent stake in the Indian 400,000 barrel-per-day refinery by the end of June.

According to Denis Perevezentsev, Vice-President and lead Rosneft analyst at Moody’s, the deal would be credit negative as it would likely boost Rosneft’s leverage, while not offering any obvious benefits. The credit agency also estimated that the Russian oil giant could end up paying $2-$3 billion for a 49 percent stake in Essar Oil. “The deal’s structure has not yet been disclosed, but Rosneft is likely to increase its debt by the amount of the deal if it or a subsidiary purchases the asset for cash,” Mr Perevezentsev commented.

Rosneft’s business performance is being severely hampered by Western sanctions over Russia’s role in the Ukrainian conflict and the annexation of Crimea. Only this year, the company is due to pay $1.7 billion and the punitive measures limit its ability to get funding on international markets. Moody’s commented that it considered Rosneft’s pre-payments of about $43.4 billion received by the company in 2015 as a debt-like item under long-term oil and oil products supply deals. Rosneft has not published its last year’s results yet.