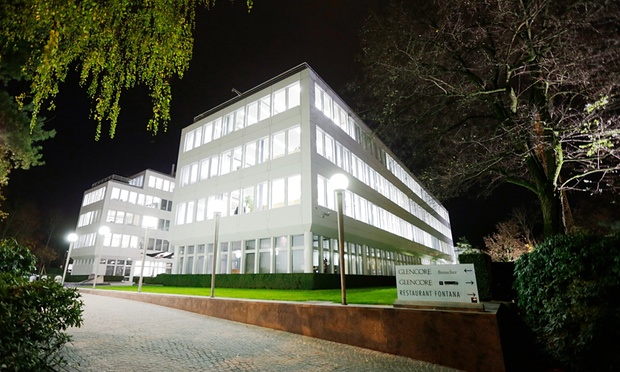 Glencore, a Saskatchewan-based startup tapping into potash business, has obtained more than $1.5 million in investment since October. The company intends to use the funding to prove the viability of its planned development. “Even though we’re not exploring for potash, we need to confirm that the resource is what we think it is,” Gensource Potash Corporation President and CEO Mike Ferguson explained. Glencore is developing a project in the Lazlo Area in central Saskatchewan – a very prospective area located on a well-serviced infrastructure corridor between Regina and Saskatoon. The company expects to start drilling two test wells at the Lazlo site near Craik in early 2016.

Mr Ferguson said that the research from the 1960s suggests the area contains “nothing but potash.” The first mine planned to open at the site is expected to cost $250 million and produce about 250,000 tons per year. However, before the company starts producing, it has to develop a market for its potash, which would be sold directly to consumers in global markets. Gensource is developing a vertically integrated approach to potash extraction thus paving a “new way” for the industry.  The company’s vision is that of what the global potash industry could be in the future. In the last 10 years of its existence, Gensource has identified the following three areas, which it wants to focus on in order to modernize the sector.

First, despite all the potash production capacity existing in the world today, there continues to exist, at the farm level, a significant demand for an economic supply of potash fertilizers. Second, the current potash extraction methods, which were developed in early 1990s, no longer represent the most efficient and environmental friendly way to produce potash. Third, the current potash distribution methods can be enhanced to benefit the end-consumers more. “We think the potash industry is in a state of change right now,” Mr Ferguson said. “It was very static for the last six decades or more … and we think that the industry really needs a new independent producer.”