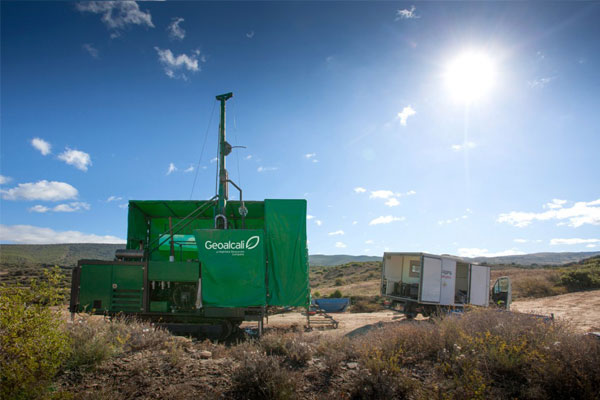 Highfield Resources, Spanish potash developer, has finalized an important construction and collaboration agreement with Acciona Infraestructuras for the Muga Potash Mine, which is part of the large Acciona Group of Companies employing about 33,000 workforce. Acciona has been in construction business for more than 60 years and it has recently built two underground mines for Codelco in Chile.

Highfield has also managed to obtain credit committee approval from two of the four major European commercial banks to ensure financing of the project, which is a positive sign as it means that the project has successfully passed the extensive due diligence process. The finalization of due diligence is expected early next year with the construction at Muga scheduled to begin in H1 2016. The remaining two financial institutions should follow shortly, as early as in January 2016. The company has already secured financing with respect to cost overrun facility and the eight-year term facility in the amount of as much as €222 million. Acciona should now hand in a guaranteed maximum price deal by March 2016 to build the mine.

According to Highfield’s CEO, Anthony Hall, the company is very pleased about working with Acciona. “Acciona’s support is another positive for the project as we move towards commencing construction in the New Year” he said and added that “with Acciona and Iberdrola, who will supply grid electricity, we now have two IBEX 35 companies involved in the project.” Mr Hall also welcomed the ensured financing by Europe’s major banks and said that the company is now “a step closer to constructing a world-class global potash operation that has major geological and locational advantages over most other potash mines and producers.”