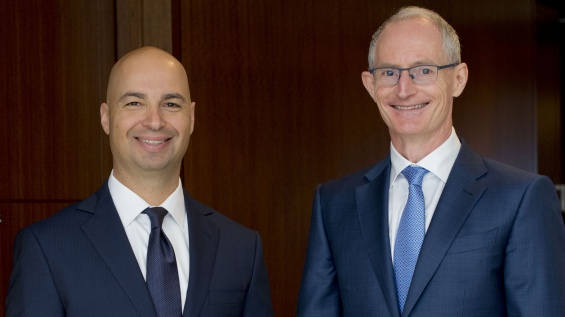 Todd Coakwell, Director of Investor Relations with Agrium, announced that no jobs and projects would be scrapped as a result of the merger between Agrium and PotashCorp. He said that “Agrium’s Canadian nitrogen facilities are complementary to PotashCorp’s nitrogen production, which is primarily located in the southern United States and Trinidad” and added that therefore “we expect no impact on our Canadian nitrogen operations as a result of this merger.”

The deal, which is estimated at about $36 billion, will merge two major potash companies – PotashCorp holding the largest capacity of fertilizer mining operations and Agrium’s extensive direct-to-farmer retails network. The new company is expected to generate up to $500 million in annual operations synergies out of which about a half will be in the first year. “We expect the new company to reflect the capabilities and talent of both organizations and to maintain a strong workforce in each of its operations,” Mr Coakwell said.

Agrium CEO, Chuck Magro, commented that the merger made a lot of sense as it combines the world’s largest fertilizer company and agricultural retail. He said that the merger is “transformational“ and it will create opportunities and boost growth that neither company could achieve by itself. “Combining our complementary assets will enable us to serve our customers more efficiently, deliver significant operating synergies and improve our cash flows to provide capital returns and invest in growth,” Mr Magro said.

PotashCorp’s CEO, Jochen Tilk, added that the merger will also greatly benefit customers and suppliers thanks to the integrated platform and support more career development opportunities for employees. The transaction is supposed to be completed by mid-2017. Integration plans have already been developed to bring both companies closer before the deal is finalized.