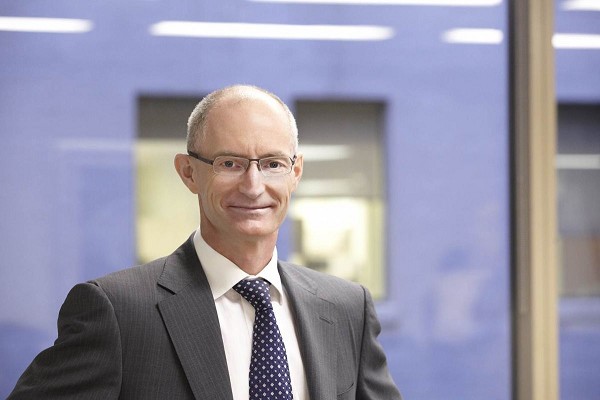 CEO of the Potash Corporation of Saskatchewan, Jochen Tilk, said last week that the company was looking into options of buying stakes in other fertilizer companies, mainly Arab Potash Company and Sinofert Company, which are seen as “strategic”. Sinofert could potentially provide more insights into the Chinese market and Arab Potash Company could be an additional asset in the Middle East. PotashCorp currently has an influence on the way Jordan’s Arab Potash Company markets its potash.

While speaking on the sidelines of a BMO investor conference in New York, Mr Tilk said that the company’s shares in SQM and ICL were being reviewed. “If Potash Corp could not build on its SQM and ICL minority stakes, it will consider whether it should keep them,” he explained, as PotashCorp simply does not have as much influence in the two firms as it would like. Moreover, Canada’s potash giant is interested in a majority stake in Israel’s ICL but Mr Tilk admitted that he had not yet spoken about this possibility with the Israeli government. PotashCorp’s former boss, Bill Doyle, tried to get a golden share in the ICL but encountered a strong opposition of the Israeli government.

ICL’s CEO, Stefan Borgas, also recommended Jochen Tilk to talk to Israeli Prime Minister, Benjamin Netanyahu, and ICL’s biggest shareholder, Israel Corp about their plans. “Our advice would always be for anybody who has these kind of interests, not just in ICL, but in general, is be as specific as you possibly can so there is actually a concrete proposal on the table, rather than just discussing concepts,” he said last week. Mr Tilk took over PotashCorp in the summer last year and announced a review of the firm’s major assets in other companies in December. The company’s four most important equity stakes were then worth $4.5 billion.