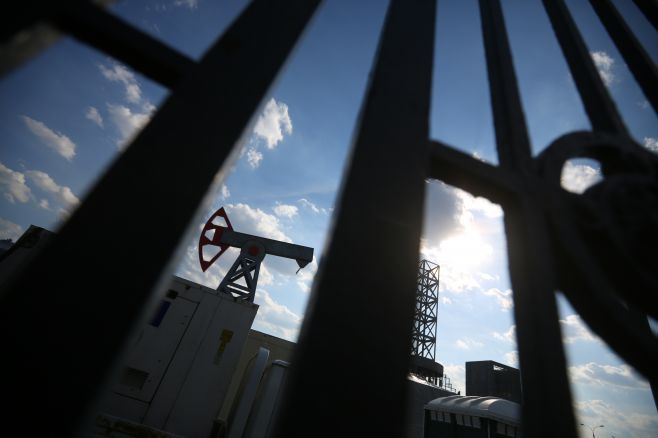 In the wake of an OPEC meeting next week, a Russian think tank has revealed that the Russian government was warned not to cut its oil production at the end of last year despite falling prices. There were rumours that Russia and OPEC exporters could agree on an output deal during the meeting of Russia’s Energy Minister Alexander Novak and his Saudi Arabian counterpart in November 2014. Yet, the think tank had already consulted Mr Novak that the cartel would not collaborate. In an unpublished paper commissioned by the Russian Energy Ministry, the think tank advised that “if Russia cuts output, OPEC will take our market share in Europe”.

As a result, Mr Novak chose not to decrease Russia’s production while his counterpart, Ali al-Naimi, prevented the cartel from output cuts, which subsequently sent oil prices to their four-year low. However, the same problem will re-appear during the next week’s OPEC meeting as non-OPEC producers are about to meet the cartel’s representatives in Vienna. An OPEC conference will take place on Friday (5 June). Since the benchmark crude oil is still at about $63 and remains well below where it was before the November 2014 meeting, it is not expected that the cartel will change its output strategy.

Allegedly, if Moscow decides to decrease production or exports, Saudi Arabia, Iran and Libya could replace up to 1 million barrels per day of Russian crude. This is equivalent to ten percent of both Russian production and European consumption. The OPEC controls about 30 percent of the world’s market while Russia roughly 12 percent.