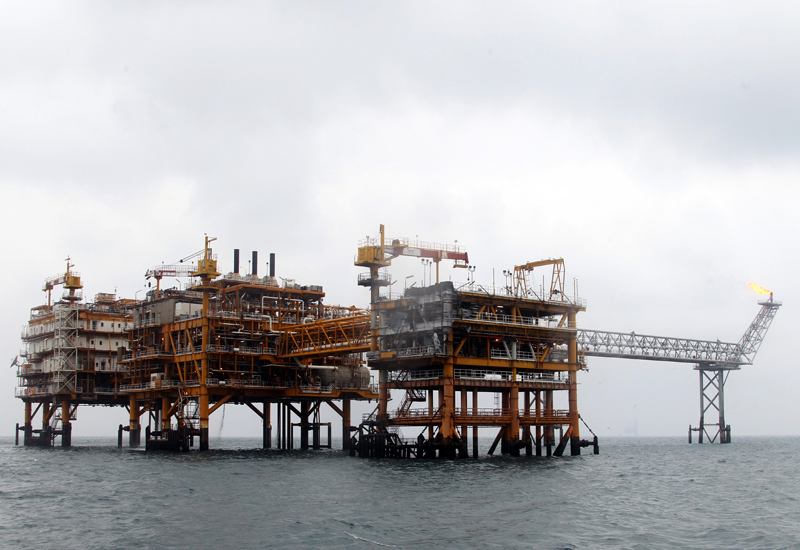 Qatar has lifted a self-imposed ban on the construction of the world’s biggest natural gas field as it looks to see off an anticipated increase in competition. Doha declared a moratorium in 2005 on the development of the North Field, which it shares with Iran. The decision gave the country more time to study the impact of the reservoir from a fast rise in output. The vast offshore gas field – known both as the North Field and South Pars – accounts for almost all of Qatar’s gas production and approximately 60% of its export revenue.

“We have completed most of our projects and now is a good time to lift the moratorium,” Qatar Petroleum’s Chief Executive Saad al-Kaabi told reporters in Doha and added that “for oil there are people who see peak demand in 2030, others in 2042, but for gas demand is always growing.” The new addition to the North Field will have a capacity of 2 billion cubic feet per day, or 400,000 barrels of oil equivalent, and a rise in output of the field by about a tenth when it starts production, though Qatar is likely to lose its top exporter ranking this year to Australia.

The LNG market is undergoing major chances as the biggest ever wave of fresh supply is hitting the market. The new volumes are mostly coming from the United States and Australia. Moreover, Vladimir Putin also said that Russia aimed to become the world’s largest LNG producer. The flurry of LNG production has triggered an increase in LNG capacity of more than 300 million tons annually, while in 2016, only around 268 million tons were traded.