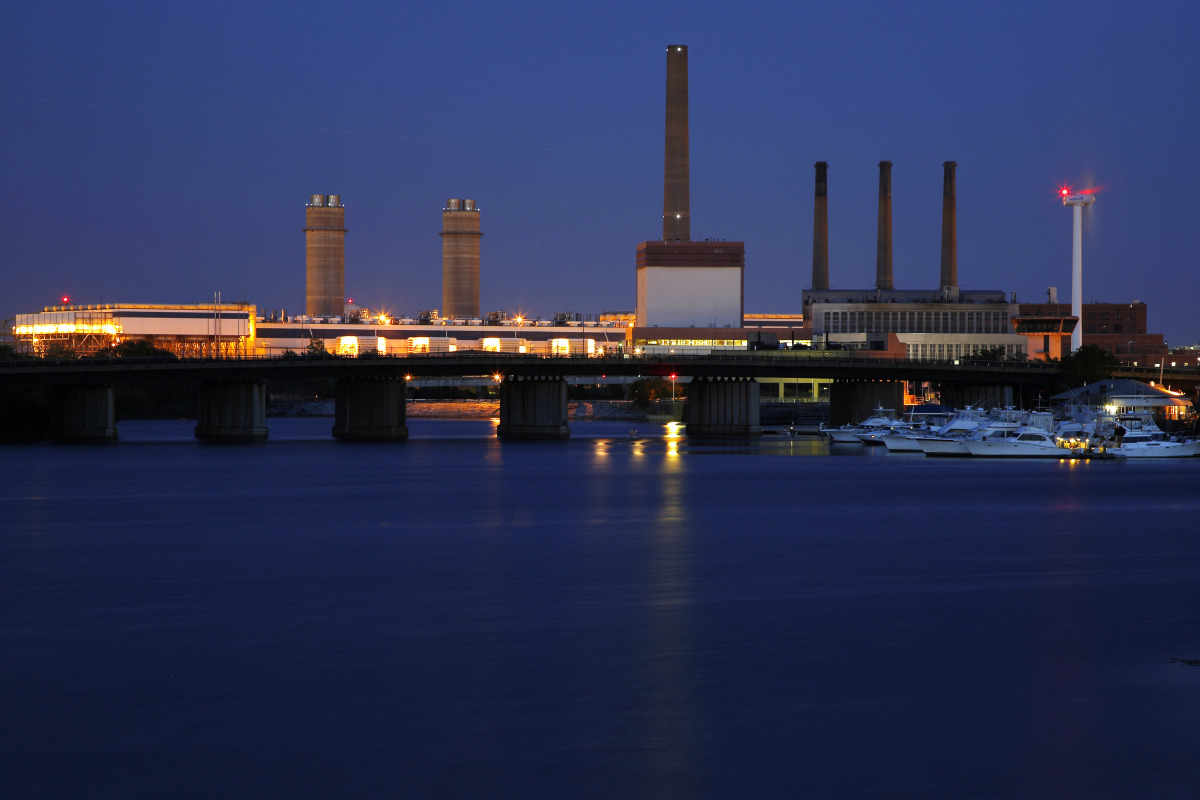 Interview with David C. Murphy – Executive Director of Greenpeace Czech Republic.
PHOSPHATE-PRICE has spoken to David C. Murphy – currently an Executive Director of Greenpeace Czech Republic – who has a 20-year experience working in the non-profit sector in Central and Eastern Europe, with an expertise in civil sector development, human rights and the environment.
Greenpeace is a non-governmental environmental organization whose goal is to “ensure the ability of the Earth to nurture life in all its diversity” and focuses its campaigning on world-wide issues such as global warming, overfishing, deforestation, anti-nuclear issues, genetic engineering, and commercial whaling.  It uses strategies ranging from lobbying, research to direct action to achieve its goals.

PHOSPHATE-PRICE: The crisis in Ukraine has again brought up the issue of Europe’s energy independence on Russia. However, this problem, which is not at all a new one, seems to waxe and wane periodically depending on the current geopolitical development in the region. In this context, are you afraid that the energy negotiations between the trio of actors – meaning Brussels, Kiev, and Moscow – could somehow negatively influence the EU’s pro-green and pro-sustainability policies?

MURPHY: Fossil fuels have given us crisis after crisis – Ukraine is just the latest. European leaders must set ambitious targets on slashing carbon pollution, energy waste and boosting clean power technology if we want to see a new era of genuinely safe energy. Let’s face it, fossil fuels got us into this mess, they won’t get us out of it. I think that the real danger comes from within the EU and not from outside. The EU itself must be ambitious and rigorous in its energy policy. Central Europe, especially the Visegrád Four led by Poland, plays an obstructionist role. Prime ministry Tusk is calling for a ‘rehabilitation’ of coal in Europe, which resonates well with policy makers in the Czech Republic.

PHOSPHATE-PRICE: What is then, realistically speaking, the potential for clean energy in Europe?

MURPHY: The potential for clean energy in Europe is enormous. Renewable energy and energy efficiency should be the main pillars of the EU’s strategy to address European energy security. The EU should set a binding 2030 renewable energy target of 45 percent, and energy efficiency target of 40 percent and CO2 reduction target of 55 percent. We need to drive the same investment and political effort into releasing the full potential of energy efficiency and modern high-tech clean energy sources as we have into the fossil fuel industry in the past. That’s how we can truly guarantee we won’t be held hostage by any of our fuel suppliers, local or global.

PHOSPHATE-PRICE: The idea of lighting up Europe with solar power from North Africa with the aim to reinforce its energy security has gained some prominence recently. What potential does this idea really have in your view?

MURPHY: When this project was first conceived it was certainly ‘thinking outside the box”. It would generate a significant amount of clean energy and is still one of many options on the table. As renewable technologies continue to rapidly improve and new technologies are appearing, we will see if a project on this scale is the best solution. It is also quite controversial in the MENA region.
It doesn’t solve, however, the main problem of European dependency on energy imports, whether carbon or clean. It is also another energy mega-project, which would further concentrate energy production into the hands of multinational corporations and rich investors. Our goal should be decentralization of power, both electric and economic. Citizens and not utilities already own half of Germany’s renewable energy. The potential for the project to create clean energy is huge, but the potential for it to solve Europe’s dependency on energy imports and to break the stranglehold of multinationals on EU energy policy is zero.

PHOSPHATE-PRICE: Is the current conflict in Ukraine influencing your current campaigns in Russia? What I mean here is, for example, the campaign against the extraction of oil in the Arctic?

MURPHY: The Arctic campaign focuses on more than just Russia, although Gazprom is one of the most visible companies vying to drill in the Arctic. There are other companies such as Shell and the Norwegian Statoil that also have vested interests in exploiting the Arctic. We are working with all members of the Arctic Council to make certain that the region won’t be sacrificed for short term and short-sighted interests. The situation in Ukraine has created an opportunity for Greenpeace to really press the case this year during the planned EU climate and energy summits that real energy security lies in renewables and efficiency and not diversifying our dependence on fossil fuels.