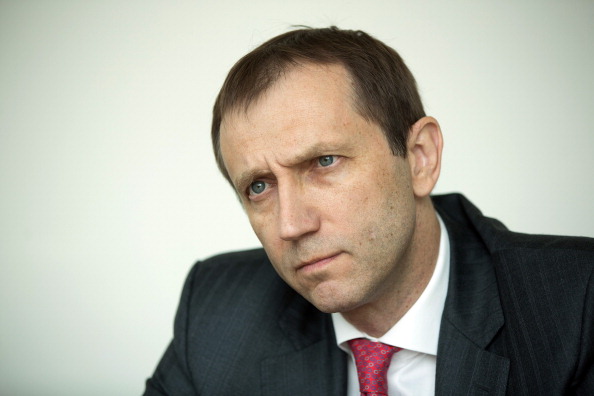 Russian Uralkali company, one of the world’s major producers of potash fertilizer, has said it will reduce its output for this year by about 8 pc to maintain prices at their current level and prevent them from plummeting.
According to the company’s CEO Dmitry Osipov, the volume of potash production will decrease in 2014 to 11 million metric tonnes from 12 million tonnes produced last year.
The company boss also said the management will keep an eye on the market evolution and continue to assess production levels according to demands.
Uralkali broke up venture with Belarus last July and said it will operate at full capacity to regain market share, a move that stirred and shocked the $20 billion global volatile potash market.
Uralkali, which expects global potash sales to reach this year a record 58 million tonnes, is traded on the London Stock Exchange and its largest shareholder is billionaire Suleyman Kerimov.
The company is based in Berezniki, Perm Krai, Russian Federation. It employs 11,000 people, operates 5 mines and 7 ore-treatment mills situated in the towns of Berezniki and Solikamsk (Perm Region, Russia). Uralkali has a production capacity of 13 million tonnes of potassium chloride per year and it produced about 10 million tonnes in 2013.