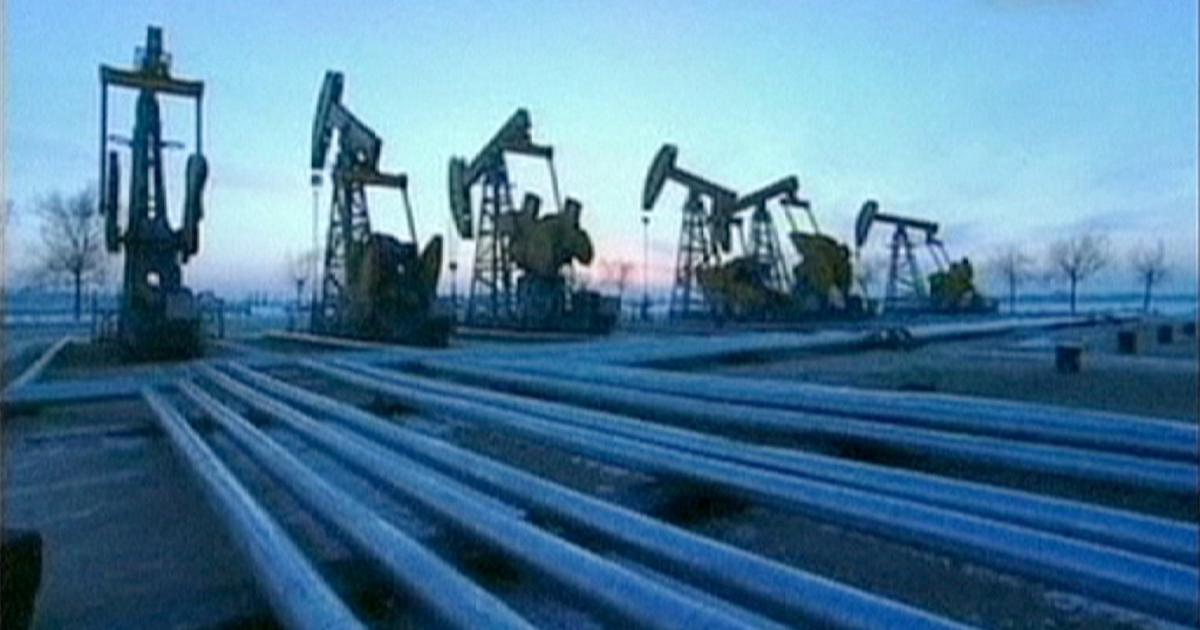 Russia has strengthened its position in Asia by shipping almost a quarter more crude in 2015, which blunted OPEC’s drive to gain consumers in the global market. Russia has replaced Iran as the world’s fifth biggest supplier to Asia by increasing sales 23 percent to 1.3 million barrels between January and November 2015 compared to a year ago. Russia’s market share in Asia has gone up to 7.3 percent from 4.7 in 2010. The vivid interest of Russian oil producers in the world’s biggest oil market only demonstrates how Moscow is making an effort to court Asian consumers by trying to decrease its dependence on its traditional buyers such as Europe.

Russia’s biggest Asian buyers are China and South Korea, whose imports have risen significantly thanks to the latter’s geographical proximity. Being present in North Asia, Russia can export oil in tankers via Sakhalin Island as well as by pipelines directly to China or via the Russian port of Kozmino on the Sea of Japan. Except for geography, Russian producers have been aided by the weak ruble, whose value decreased by more than 50 percent against the US dollar since mid-2014, thus decreasing production costs in dollar-traded international oil markets. Amrita Sen of Energy Aspects commented that “given Asia is the main crude short (undersupplied area) left in this market, the battle for market share remains intense”.

Within the Organization of the Petroleum Exporting Countries (OPEC), Iraq has boosted its supplies to Asia by about 25 percent thanks to the record output and huge discounts that demonstrate how intense the price war is among OPEC-member themselves. According to Emril Jamil, senior analyst at Thomson Reuters Oil Research & Forecasts, “OPEC did not make significant gains in market share in Asia in 2015” but Saudi Arabia was able to stop its decline in the Asian market last year and retain its position as the continent’s top supplier.