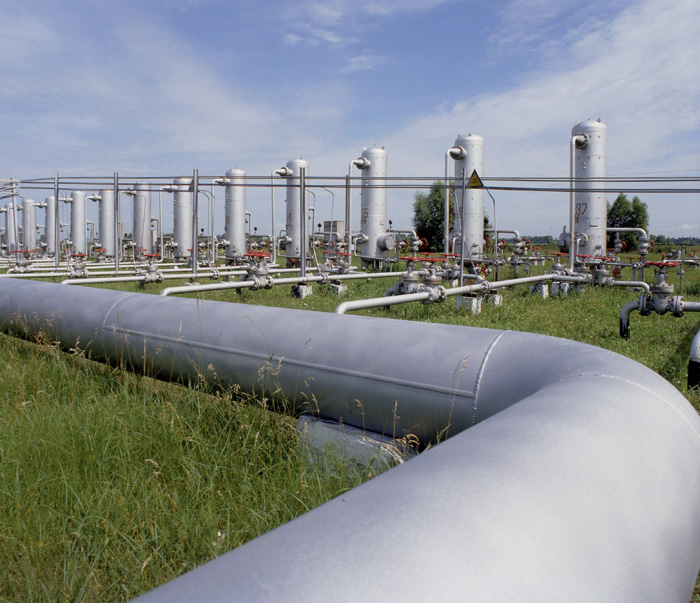 Russia has recently proposed that the giant pipeline to China could also be extended to the world’s second most populous country, India. This would form the ground of a triangular energy partnership in Asia created within the BRICS group (Brazil, Russia, India, China, and South Africa). Russian Deputy Prime Minister, Dmitri Rogozin, has just completed his official visit to India describing the possible extension of the pipeline as “one of the largest infrastructure projects that could be conceived”. It is expected that in the aftermath of Rogozin’s visit, Russian President Putin will officially propose the plan to India’s Prime Minister, Narendra Modi, during the next month’s BRICS summit in Brazil. If the project were really materialized, it would provide Moscow with a major strategic shift towards Asia, which seems necessary especially due to the Crimean crisis. Moscow is seeking to leverage its position of the world’s key energy supplier, which has been already “sealed” by the 400-billion-USD gas deal that Russia had signed with China.
Mr Rogozin  said that the talks with India’s External Affairs Minister, Sushma Swaraj, also yielded the formation of a working group which would deal with strategic issues while focusing on “strategic projects”. The Russian side admitted that during the negotiations, the controversial issue of the proposed sales of Russian Mi-5 choppers to Pakistan had been raised. Moscow pledged that the eventual sale of the attack helicopters would not undermine the stability in South Asia. New Delhi responded that the issue with the helicopters would be unlikely to impair the mutual ties with Moscow as Prime Minister Modi is supportive of shifting relations with Moscow to a “higher level”. In response, an anonymous source from Mr Putin’s inner circles allegedly said that the possibility of India’s partnership in the Euroasian Economic Union is being considered.