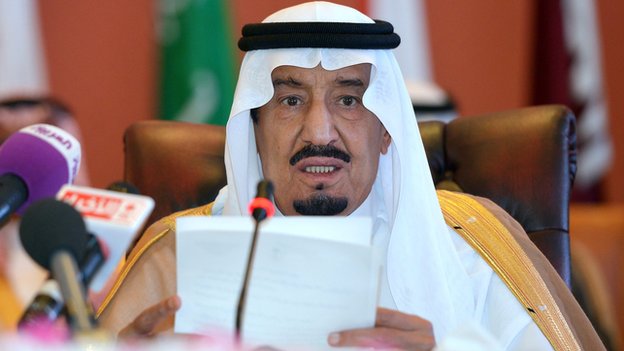 Saudi Arabia’s new king Salman is expected to keep oil production unchanged in order to discourage competitors and defend market share. Despite the expectations of continuity in this policy, the succession of the new king has cast some shadow over the future of the country’s long-serving oil minister Ali Al-Naimi. Analysts suppose that the change in this position might currently be the only one in the kingdom’s oil strategy. Mr Al-Naimi has been serving as the oil minister since 1995 but he has allegedly expressed his desire to resign. However, King Abdullah asked him to stay at least for the time while he is the king. Thus, the question is whether the Saudi policy will change with a new oil minister. Analysts speculate that the dubiety around the new oil minister may add to the market uncertainty, although the overall policy is likely to remain unchanged.

In the 1980s, Saudi Arabia decreased its own production to prevent the fall in oil price in response to the falling demand and increasing supplies from non-OPEC producers. This policy, however, backfired and brought about even cheaper oil and reduced output. Analysts think that Riyadh does not want to repeat this mistake again. King Abdullah came to the throne in 2005 but had already been a de-facto ruler of the kingdom for ten years before that. His predecessor King Fahd had been debilitated by a stroke and thus unable to govern the country. King Abdullah had been hospitalized with lung disease prior to his death on Friday (24 September). His brother, Salman, became the new king and named his half-brother Muqrin as heir to the throne.