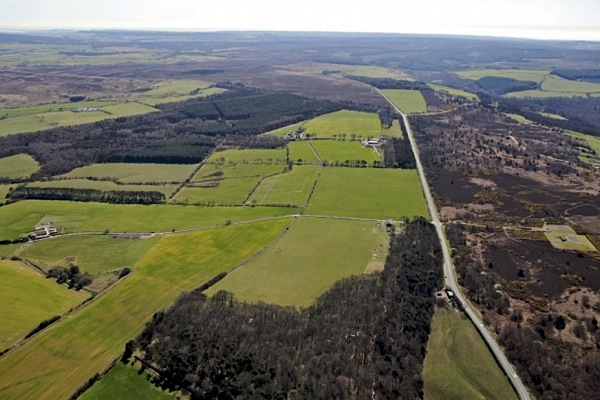 Sirius Minerals struck a deal with Huaken International, the Chinese agricultural chemicals and commodities business, to acquire the UK miner’s product once Sirius’ potash mine beneath a national park in Yorkshire is up and running. The contract with Huaken, which will run for seven years from the mine’s first year of production, is expected to supply up to 500,000 tons of polyhalite annually. Sirius said that the price of the potash would be based on a formula that is consistent with a number of similar deals secured with other customers.

Huaken International was established in 1992 as a division of China State Farms Agribusiness Group and was registered as a joint stock company five years later. It imports and exports products such as fertilizers, rubber and steel to and from China. CEO of Sirius, Chris Fraser, welcomed the “take or pay offtake agreement” saying that his company is “delighted to sign this important agreement with our partners in China and we look forward to working very closely with them for the long-term. Polyhalite’s multi-nutrient qualities have useful soil conditioning properties and it can assist in helping countries like China restore agricultural productivity and maintain food security for future generations.”

Although Sirius has already obtained planning permission to build a potash mine beneath the North York Moors National Park, UK investors are still waiting for further details of how the company intends to finance the project, which has rather high upfront construction costs. However, according to experts, once the mine is up and running, it will have very favorable operating costs. The York Potash Project is the world’s largest and highest-grade polyhalite deposit. Polyhalite is a form of potash used in plant fertilizers, which Sirius intends to market by shipping it around the world from Teesside.