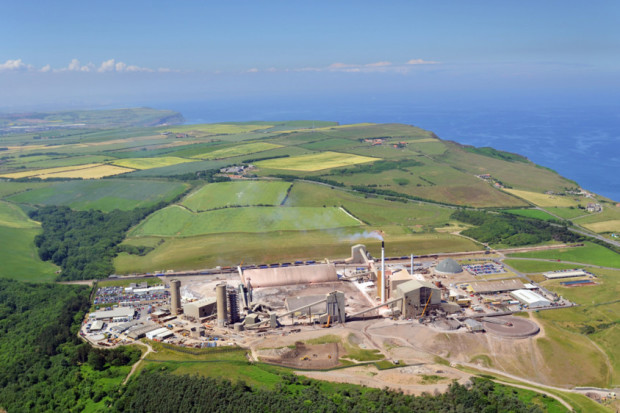 Sirius Minerals intends to start the works on North York Moors potash mine in January after raising about $900 million through a share placing and bond issue. The project situated right under the North Yorkshire moors is worth $2.9 billion and it has for long been subject of much controversy. Sirius announced that it had received funding of $400-$490 million in equity and $400-$450 million on bond offering. The new shares were priced at between 20p and 30p, sending the company’s price down about 8 pc to 34 pc.

This tranche of funding, combined with $300 million investment Sirius had received last week from Australian Prospecting, completes Sirius’ needs for the first phase of construction of the project near Whitby. Sirius’ CEO, Chris Fraser, commented that “This is the major milestone that we have been working towards to actually have the funds to start construction and move from a development project into a construction project“. The company can “start mobilizing contractors basically as soon as the financing is settled,“ Mr Fraser said and added that the first piece of works on ground would be done at the beginning of next year on highway improvements.

The start of the construction works has been delayed a couple of times due to fundraising issues. The North York Moors project will be one of Great Britain’s biggest mines, producing polyhalite, a form of potash that can be used as a crop nutrient. A 23-mile underground tunnel will be built to take the polyhalite from the mine via conveyor belt for processing on Teeside. Analysts have welcomed the fundraising, saying that it is very positive news for Sirius.