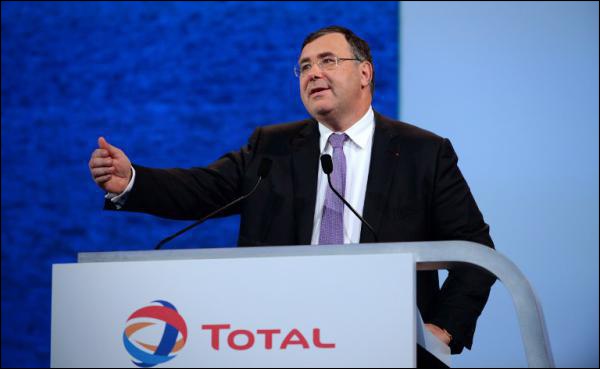 Total, French oil and gas giant, will be the first Western energy company to strike a deal with Iran. The company’s CEO, Patrick Pouyanné, made the announcement yesterday (7 November) on the sidelines of an Abu Dhabi petroleum conference. The deal between Total and Teheran has, however, not been signed yet – “Discussions are going on and we’ll see if we can sign in the coming days”, Mr Pouyanné added.

Asked about the estimated $6 billion value of the potential deal, Total’s CEO commented that “developing a phase of South Pars (gas field) is more in the range of $2 billion dollars than $6 billion.” Tehran moreover confirmed yesterday that Total and China National Petroleum Corp (CNPC) would sign new deals today (8 November) with National Iranian Oil Company (NIOC) on the second phase of the South Pars gas field.

Total had previously been involved in the South Pars project. South Pas, a natural gas condensate field located in the Persian Gulf, is also known as North Dome. Located in the middle of the Persian Gulf, it is the world’s largest gas field and it is shared between Iran and Qatar. In 1997, Iranian authorities awarded the development of phases 2 & 3 of the field to a Total subsidiary.

“We developed some phases of South Pars in the past,” Mr Pouyanne said and added that company was “on the verge of sanctioning a project in 2010 just before the sanctions”. Total’s CEO also stressed that “Naturally we have engaged discussions with Iran on this topic. So, let see if we can conclude a satisfactory deal for all the parties,” while pointing out that he would not otherwise be personally travelling to Iran.