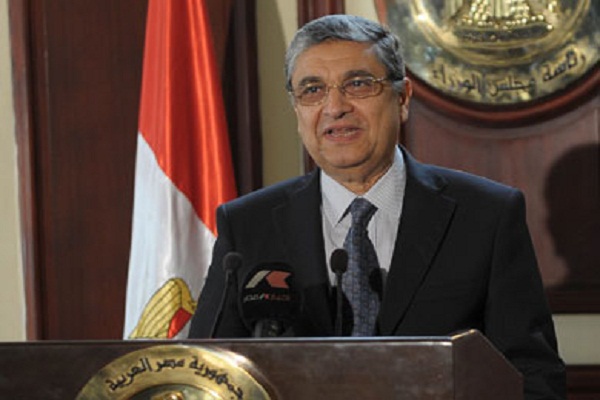 When Egypt’s Minister of Electricity, Mohamed Shaker, promised earlier this year that the country’s energy crisis would be solved in three years, most of the country’s experts and lay people did not take the minister’s words very seriously. Pledging to finally sort out the issue of frequent power cuts, the minister also aims to save 2,000 megawatts every day. About a month after his statement, the country reinstated daylight saving time as a measure to “reduce electricity consumption”. Having been abolished three years ago, the new time seems to have infused some degree of confusion in Egyptians’ basic daily activities including times for prayer. Although being certainly creative, the introduction of summer time might not do much about Egypt’s pending 5.7-billion-USD unpaid energy bill.
Interestingly, perhaps most prominent among the recent serious attempts to tackle the energy crisis was the Egyptian authorities singled out the coal as a prospective “alternative” source of energy. Egypt’s Ministry of Petroleum was even quick to emphasize that coal has been adopted by 42 other countries despite environmentalists’ objections. Shortages in energy supply in both household and corporate sectors are increasingly forcing the Egyptian government to look for alternative ways of energy. To that end, coal is one of the options being discussed. The interesting thing is that the West would wish for something else to be called an “alternative” source of energy. Coal is notoriously well-known for its negative impact on the environment but Egypt claims that it will control hurtful emissions using state-of-the-art filters. However, even disregarding possible negative impact on the environment in the long run, bad news is that coal would have to be imported from abroad, which is not going to help either the financial side of the problem or the job creation in the country.
Experts warn that solving Egypt’s ongoing crisis requires that the country completely stops all kinds of energy imports, maintaining power stations and cutting energy subsidies to big plants. Between 2005 and 2011, Egypt lost about 10 billion dollars due to exporting its own natural gas to Spain, Jordan, and Israel although the country itself lacked at least a fifth of the gas needed to operate power stations. In order to avoid further imports and futile exports, the Egyptian government was recommended to seriously embrace solar and nuclear energy. The Ministry of Electricity is about to decide on the precise nature of the usage of nuclear energy very soon. In the meantime, it had therefore already agreed to install numerous solar panels on thousands of governmental bodies.  A month earlier, Cairo signed a deal with the US company Consilium Group about the provision of solar energy to the country with a price tag of 100 million USD. Although Consilio is supposed to generate about 300 megawatts annually for more than 25 upcoming years, the contract does little to support the domestic ability to produce energy.
The problem of the existing ideas is that they are simply external to the problem. Even though it is necessary to sort out the blackouts quickly, the 85-million-head economy certainly has the potential to be independent and sustainable energy-wise. Egypt has about 4.4 billion barrels of crude oil reserves, which increased from 2010’s 3.7 billion, as new discoveries boosted those reserves. Although domestic consumption has outpaced production since 2010, the art of negotiating favourable conditions of gas drilling by foreign companies seems to be key to the problem. Holding almost 24 percent of Africa’s refinery capacity, not only this would enable Egypt to mitigate the impact of its energy crisis but it could simultaneously boost the country’s economy through job creation in oil sector. In 2015, the country is going to open a new 96,000-bbl/d refinery capacity near Mostorod refinery. It would be a pity if the brand new facility served only the interests of international oil corporations at the detriment of domestic demand.