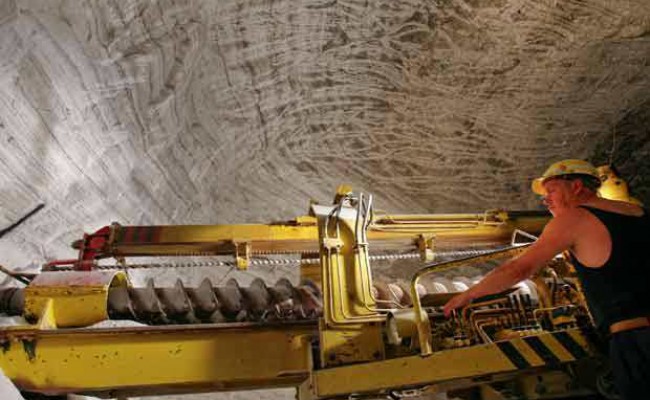 A strong American dollar and lower commodity prices may challenge global fertilizer demand and will probably lead to very low phosphate and potash demand in North America this year. The relative health of the American economy and thus also of the U.S. dollar pose a threat to global demand for agricultural fertilizers which are traded in American dollars.

Analysts anticipate that this will be the major market determinant in 2015, making things more challenging for traders and especially buyers. Other market obstacles include lower commodity prices and weaker global economies, both of which could also undermine demand. Moreover, cheap oil could increase the price of natural gas, which is used to produce fertilizers, whereas lower agricultural commodity prices can affect farm purchases and influence demand. In the previous year, global fertilizer demand was strong but this year analysts predict only unchanged demand for nitrogen. Otherwise, pricing will likely be firm for potash and neutral for phosphate.

The negative development for potash will be mostly result of the probable loss of Russia’s Uralkali mine, which produces 3 percent of the world’s capacity. Nevertheless, the phosphate market should be well supplied this year as producers will be likely operating at reduced capacity. When it comes to seasonality, price trends are expected for phosphate. The world’s demand will also depend on the demand in India, which was rather disappointing last year. In 2015, India’s demand is expected to be higher but could be still again pose some challenges.

As to nitrogen, rising global capacity in ammonia and urea will probably cap urea prices and balance ammonia prices, which suffered from the crisis in Ukraine and gas curtailments in Trinidad and Tobago. In North America alone, there are 30 potential ammonia projects, 25 potential urea projects and 10 urea and ammonia nitrate projects. Many of these projects will likely start moving more quickly than expected.