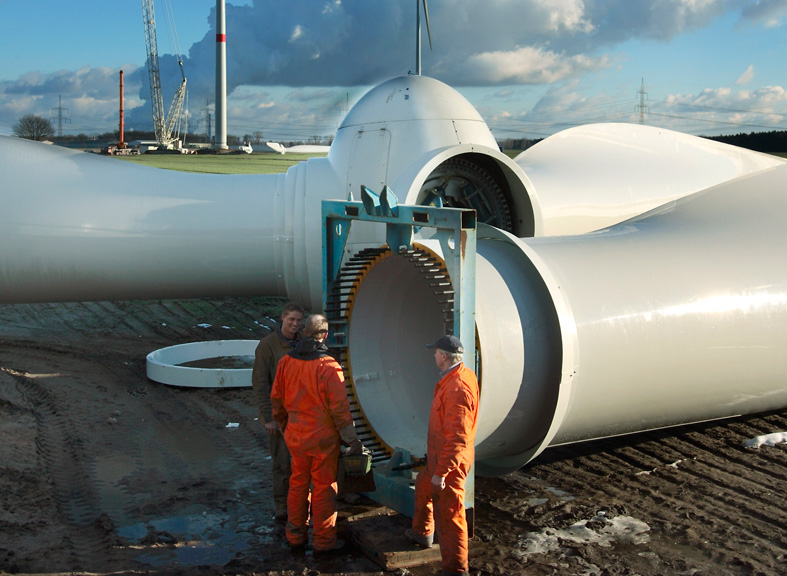 In face of the Ukrainian crisis, the security of supply of natural gas has moved to the centre of the debate on European energy policy. The policy paper by Philipp Offenberg, a researcher from Jacques Delors Institute in Berlin, investigates Germany’s energy policy in relation to three themes: climate protection, the EU domestic energy market, and the EU foreign energy policy.

In seeking ways to reduce emissions, the European Union set an objective to increase the share of renewable energy in the EU’s total energy consumption to 20 percent by 2020. The share of production of renewable energy varies from EU Member State to EU Member State. In spite of the energy transition, CO2 emissions in Europe are rising – this is the result of a surplus of emission certificates within the Emissions Trading System (ETS), which is mainly caused by the falling production after the economic crisis in 2009. Thus, the CO2 price has declined, and electricity generation from black and brown coal has been rising, while climate-friendly gas power plants throughout Germany have generated less and less electricity or have even been completely decommissioned despite the governmental support they receive. CO2 emissions in Germany will be lowered only through a change in the EU-wide approach, namely through a modification of the ETS.

By embracing renewable sources of energy while at the same time shunning nuclear power plants, Germany is facing the possibility of energy shortages in peak times when the sun and wind cannot generate enough energy. German utility providers prefer the creation of a Europe-wide supply capacity market in which the state pays power plant operators for the provision of electricity generation capacities even if they are not used. However, this task is complicated by the prevailing differences in energy market liberalisation between individual Member States and by insufficient interconnectivity between national energy networks.

Creating a common energy market may also mitigate the problems arising from the EU’s dependency on Russian gas. Completing the EU gas transit network will make it possible to transfer gas between Member States, including ‘reverse flows’ to the Eastern border. Together with the EU diversification strategy, this should reduce the dependency of Finland and other Member States on Russian gas. Establishing a common energy market where the energy prices will be dictated by competition between the suppliers should also weaken Gazprom’s position in negotiating energy prices for individual Member States. All in all, the overarching conclusion of Offenberg’s analysis is that the energy problems Germany and other Member States are dealing with cannot be solved at a national level. Instead, they must be tackled by the EU as a whole.