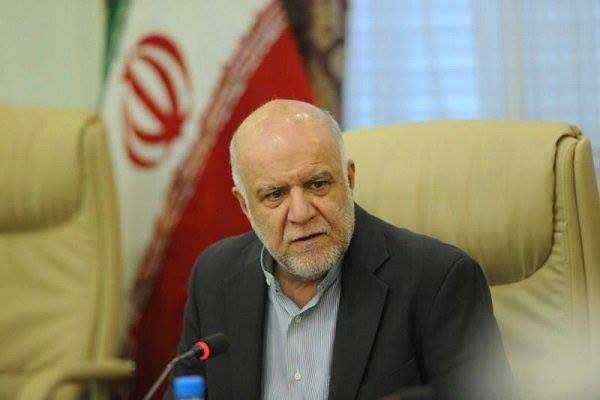 Iran Oil Minister Bijan Zanganeh said that his country did not expect a drop in its oil exports if the European Union manages to salvage the nuclear deal following the decision of the US President to pull his country out of the deal. Following this decision, Washington is going to re-impose sanctions including those aimed at Iran’s energy sector and transactions with its central bank.

Brussels wants to rescue the 2015 nuclear deal, which has eased economic sanctions in exchange for restrictions and curbs on Iran’s nuclear program. In contrast to President Trump’s position, Europe sees the deal as an important element of international security. During the last round of punitive measures, Iran’s oil supplies dropped by approximately one million barrels per day but the country has caught up with its oil exports since the sanctions were lifted in 2016.

Despite these improvements, companies have been generally very cautious and unwilling to do business with Tehran, which needs to bring in more than $100 billion in foreign investment to boost oil production. “I have no doubt that these extraterritorial sanctions from US against Iran will have an impact on (foreign) investment in Iran,” Mr. Zanganeh commented. “It will not stop us but will reduce the rate of growth.” Some buyers of Iranian crude indicated that they would seek US waivers to continue buying Iranian crude. “Our main customers are in Asia … but we expect to preserve and save this level of exports to Europe and Africa,” he said.

Arias Canete, the Spanish European Commissioner, visited Tehran last week and presented a few potential measures that the EU would like to deploy to mitigate the impact of the US sanctions. Tehran is particularly excited about the EU urging European capitals to make direct euro-denominated payments for oil exports to Iran’s central bank, bypassing the US financial system. “We want to solve all the problems that are impeding normal trade in oil,” Arias Canete said. European investment in Iran has increased by more than 20 billion euros since 2016 across industries.