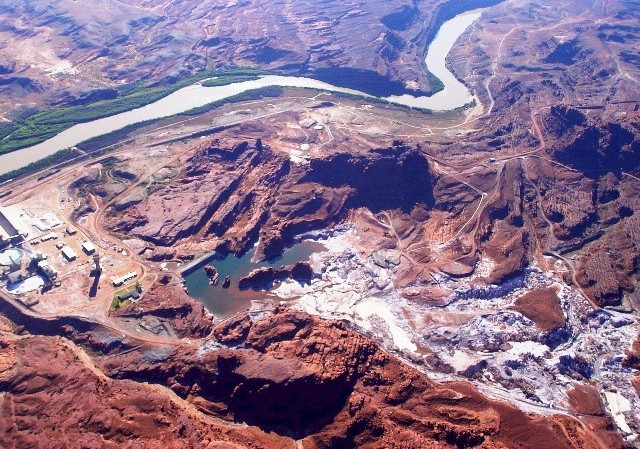 Passport Potash Inc., a TSX-listed resource company engaged in the exploration and development of advanced potash properties, known simply as “Passport”, has started working on a 127,000 acres potash “Holbrook Project” in the Holbrook Basin. The company holds a joint exploration deal with the tribe of Hopi Indians and hopes to develop about 13,000 acres of land that is a private property of the Hopi. The establishment of good relations with the indigenous community is crucial to the success of the project due to Hopi’s property rights to much of the land in the vicinity.

Passport has also an excellent property with functioning system of infrastructure, electricity, railways, and roads. The property has about 81,315 acres (almost 330.21 sq km) but only about 40 percent has been explored so far. The adjacent Fitzgerald Trust land would add about 41,000 acres (about 165 sq km). The potash firm has also commissioned the German engineering company Ercosplan Geotechnical and Mining to get an NI 43-101 resource estimate ready. Thus, the next step is to begin preliminary assessment of the property. Once ready and operational, the company hopes to produce about two million tonnes of potash yearly.

The area of the Holbrook basin is believed to be affluent in potash. Studies have suggested that the basin and adjacent areas might contain as much as 2.5 billion tonnes of the commodity. If so, the Holbrook project could become one of the most important projects in North America in terms of the size. The resource deposits are located at about 800-1,200 ft (243-260 meters) which is not considered very deep according to the industry’s standards, which makes it also relatively less expensive than other projects in the United States. The second asset of the project is its reliance on evaporation – used also in Israel and Jordan in the Dead Sea.