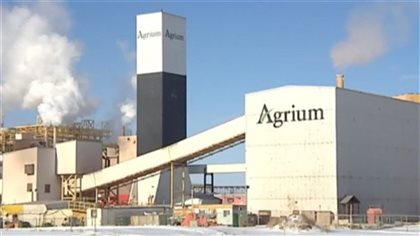 The planned merger between two North American potash giants, Potash Corp of Saskatchewan and Agrium Inc. worth about $36 billion is, according to analysts, a great chance to come up with a strong brand for the Canadian fertilizer market. Marketers also think that the merger is a chance to put an end to the boring branding model, as PotashCorp is basically named after the commodity it sells and the location of its headquarters. Agrium, in contrast, is considered to be a more creative one as it combines a reference to agriculture with the suffix “ium”, symbolizing a connection to the earth. It is still unknown what the newly formed company will be called.

Generally, the merger is considered a good idea among experts and it is believed to revive the market a bit. Following years of falling revenues and profits, PotashCorp was forced to address the dire market conditions in different ways. For example, it had to cut its dividend to $0.25 per share from the original $0.38 in the first quarter of this year. US prices of urea are currently the lowest in about 10 years, suggesting that it may take more time to stabilize the market, as the future fundamentals of agricultural companies are not strong enough to support their share prices.

“Weaknesses in the crop and fertilizer markets may not have hit rock bottom yet, meaning that this is the right time to merge leading farm input suppliers”, Agrium’s CEO, Chuck Magro, commented. “Are we at the bottom yet? We don’t know. We know there’s more upside than downside. This is the time in the cycle where it makes sense to do mergers and acquisitions,” he added. The newly formed company will be the world’s largest crop nutrient company and it is hoped that its diversified business model will help tackle the challenging market environment.