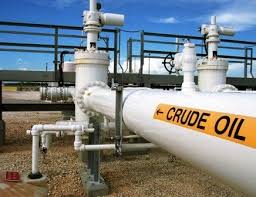 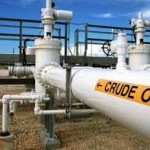 U.S. oil output is expected to fall by almost 1 million barrels next year down from this year’s heights. American crude production hit its peak earlier in April at 9.61 million bpd but it is now set to go down to reach levels as low as 8.63 million bpd by August 2016. The U.S. Energy Information Administration (EIA) announced a few months ago that the output was supposed to begin falling from June through the beginning of next year before it starts going up again.

Adam Sieminski of the EIA commented that “current low oil prices are making some U.S. oil production less profitable, with total estimated oil output during August alone down 140,000 barrels per day from the month before”. Since last summer, a fall in prices has forced refiners to downsize and cut budgets. Continental Resources, a U.S. petroleum liquids producer that has large holdings in the Bakken formation tight oil area of North Dakota and Montana, has recently decreased this year’s budget already for the third time.

However, although output is expected to go down in 2016, the EIA has not updated its outlook for decline next year but instead lowered this year’s growth forecast. 2015 crude oil production forecast was decreased to 500,000 barrels of growth from the previous 650,000 bpd. The agency also said that next year’s output will likely fall by 400,000 barrels per day. At the same time, U.S. crude demand is expected to decline to 130,000 bpd next year from the initial growth forecast of 190,000 bpd.