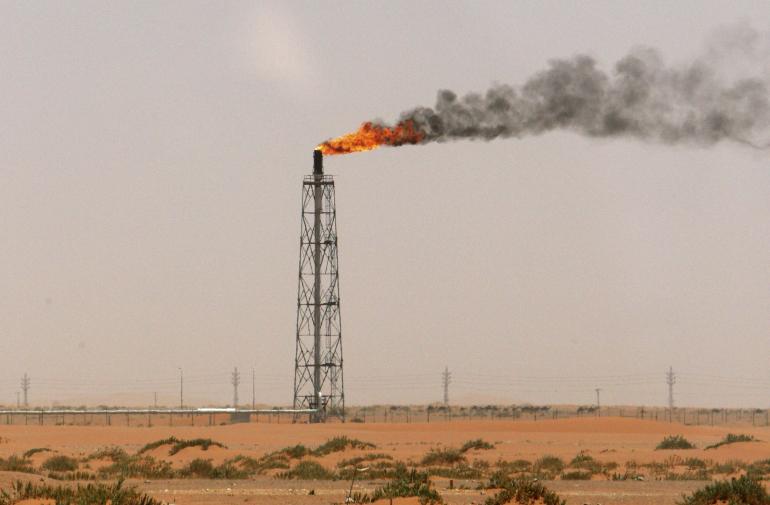 Royal Dutch Shell has returned empty handed from its exploration campaign targeting natural gas reserves in the deserts of Saudi Arabia.
According to Andrew Brown, director of upstream operations at Shell, a decade-long search for gas in Saudi Arabia has been fruitless. The company has not been successful in its drilling for gas in the deserts of the world’s leading oil producer.
Shell was working on developments in the Rub al-Khali desert through a joint venture with Saudi Aramco. No work has taken place since February and Shell could not keep investing in a project yielding no positive results. So it seems that the global energy was forced to unplug to the high cost of working in the extreme desert climate.
Royal Dutch Shell’s fourth quarter 2013 earnings, on a current cost of supplies (CCS) basis were $2.2 billion compared with $7.4 billion in the same quarter a year ago. Full year 2013 CCS earnings were $16.7 billion compared with $27.2 billion in 2012.
The Company operates in over 70 countries around the world, employs 92 000 persons, produces around 3.1 million barrels of oil equivalent per day and has 44,000 service stations worldwide. Shell Oil Company, its subsidiary in the United States, is one of its largest businesses.