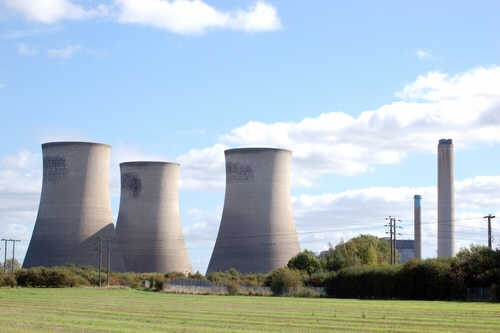 India, which has developed fast reactors and thorium fuel cycle, is working to be a world leader in nuclear technology. The most populous country in the world has an indigenous nuclear power program designed to produce upto 14,600 MWe by 2020.
The country has set out ambitious energy plans to supply 25 pc of electricity from nuclear power by 2050. India’s energy consumption has more than doubled between 1990 and 2011 to nearly 25,000 PJ. Electricity demand is increasing rapidly with growing population. Energy gross generation comprised 836 TWh from fossil fuels, 33 TWh from nuclear, 131 TWh from hydro and 53 TWh from other renewables.
According to latest data released by the world nuclear association, coal provides currently 68 pc of the electricity, but reserves are limited. Gas provides 15 pc, hydro 12 pc. The per capita electricity consumption, which is growing annually 6.3 pc, is expected to double by 2020 and reach 5000-6000 kWh by 2050.
By the year 2030, the total installed capacity of 700 GWe will enable the country to meet 7-9 pc GDP growth. According to some experts, India will need some $1600 billion investment in power generation, transmission and distribution up to 2035.