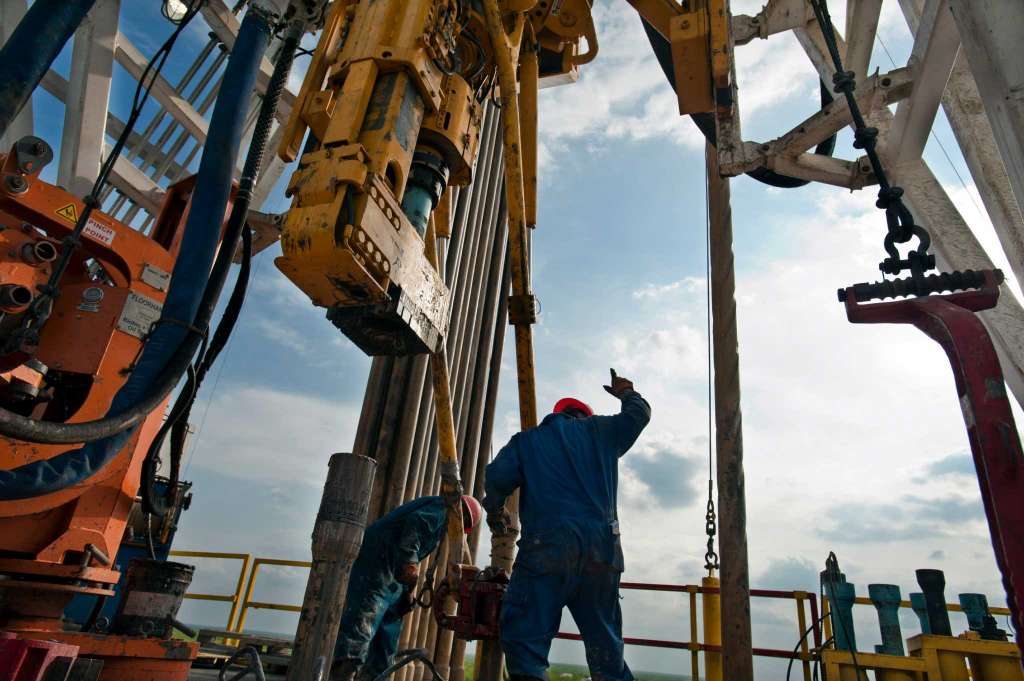 In the first quarter of this year, private equity funds raised almost $20 billion for ventures in the US energy sector – almost three times more than in the same period last year. Investors who took a hit last year when many of American shale producers filed for bankruptcy are thus making new bets on the industry’s revival. The energy sector has become more attractive for investors thanks to cost reductions that producers have managed to push through despite the cheap crude.

The financiers are confident that they will be able to squeeze increasing returns from shale fields without price gains. “Shale funders look at the economics today and see a lot of projects that work in the $40 to $55 range (per barrel of oil)”, said Howard Newman, head of the private equity fund Pine Brook Road Partners, which last month approved a $300-million investment in the Admiral Permian Resources LLC startup to drill in West Texas. The new data on investments in the sector suggest that there is an increasing enthusiasm about the shale sector. Analysts agree that demand for oil has generally been more robust than expected especially in the light of the 2014 international oil price crash.

The US drilling activity is going up at its fastest pace in six years, with the US crude stockpile reaching close to 533 million barrels – almost an all-time high and enough to supply the country for 25 days. This development could, however, be tested if the world’s supplies rise too fast or if demand goes down. Still, investors purport that even a decline of $10 in the crude price would not demotivate them. “There is a ton of private capital to invest in the US oil industry,” explained Gerrit Nicholas, co-founder of private equity fund Orion Energy Partners.