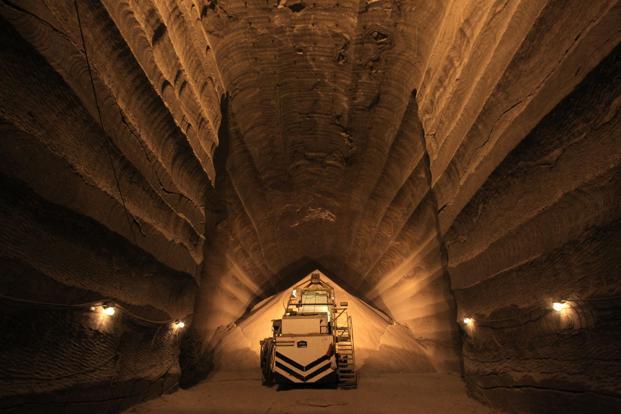 Indian Potash Limited (IPL), the major Indian fertilizer importer, has signed a deal with a subsidiary of the Russian potash giant Uralkali, Uralkali Trading, for potash imports between May 2015 and March 2016. The contract counts with 800,000 metric tons of potassium chloride exported by Uralkali including optional deliveries. Uralkali’s CEO, commented that “this agreement represents a compromise, reflecting the current situation on the global potash market. The contract will undoubtedly become one of the major drivers for industry development, stimulating potash demand.”

Uralkali accounts for about a fifth of the world’s potash output and controls its entire production plan from potash ore mining to the supply of potassium chloride to customers. The company is one of the leading vertically integrated producers of potash in the world with assets consisting of 7 ore-treatment mills and 5 mines situated in the cities of Solikamsk and Berezniki. IPL was established as Indian Potash Supply Agency (IPSA) consisting of all the leading importers of fertilizers as its shareholders. The company thus became in charge of importing, promoting and marketing potash in the entire country. IPSA was converted to IPL in 1970.

India meets its entire potash consumption through imports. The potash is mainly used as fertilizer and other uses of potassium chloride are in the manufacturing of glass, explosives, and chemicals. In 2005, India imported about 2 million tons worth $275 million annually. In 2010/2011 the country imported 6.3 million tons but in 2014/2015 projected imports were only 3.5 million tons due to the cuts in government subsidies. Last year, India paid $427 per ton of potash but later managed to negotiate a discount for the existing deals so that it is now paying $375 per ton.