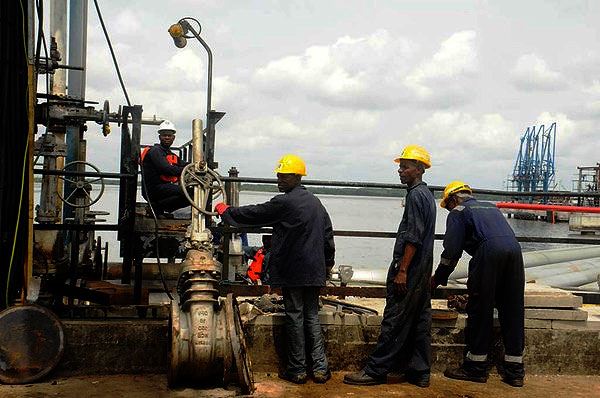 African National Oil Companies (NOC) find themselves on the brink of significant disruption – and of major opportunities – as structurally cheap crude challenges business models that have for long been based on exploration and production of hydrocarbons, especially ‘black gold’.

African economies that have for years depended on their NOC as an important source of government revenue will be forced to reconsider their business models to prevent them from being dependent on a single energy source and to allow them to rebalance budgets. This will become a pressing issue and priority in the context of the emergence of social and political challenges amid weak regional economies: sub-Saharan economic growth de-accelerated sharply last year and stood at the average 1.4% – the lowest in 20 years. 2017 has seen equally sluggish growth.

There are three factors behind the urgency of established NOCs to seize the chance and diversify beyond traditional dependence on oil: there is a global momentum to push for a low-carbon energy industry, meet burgeoning domestic demand for power and the need to meet oil and refined product requirements through storage and transport in Africa. Given these factors, it becomes more important for NOCs that their sponsor governments carefully gauge the rationale for establishing national champions in oil and gas and find the right business model for their countries and their environment.

One of the keys to the transformation will be the adoption of digital technologies, which could also allow early-stage NOCs to “skip” a few stages of development in a similar fashion that telecom and financial services companies are already doing across the continent. Raising a new generation of digitally-savvy talent will be as important as engaging with domestic regulators and governments in order to embark on this journey.

Many African countries have established NOCs as part of their efforts to use their national energy resources to drive development. This has in practice meant founding government-run companies engaged in upstream activities such as oil and gas exploration mainly in the resource-rich economies. Many such initiatives date back to nation-building that took place in the early years of newly independent countries in the 1960s and the decades that followed.

For example, Algeria set up its NOC – Sonatrach – only a year after it had claimed independence from France. But there are also more recent examples as African countries still see their “surveillance” of domestic natural resources as a strategic priority. One recent example is the establishment, in 2015, of the Uganda National Oil Company (UNOC). However, in all cases the protracted period of cheap oil will probably force many governments to carefully assess what a good mandate for their respective NOCs would be.