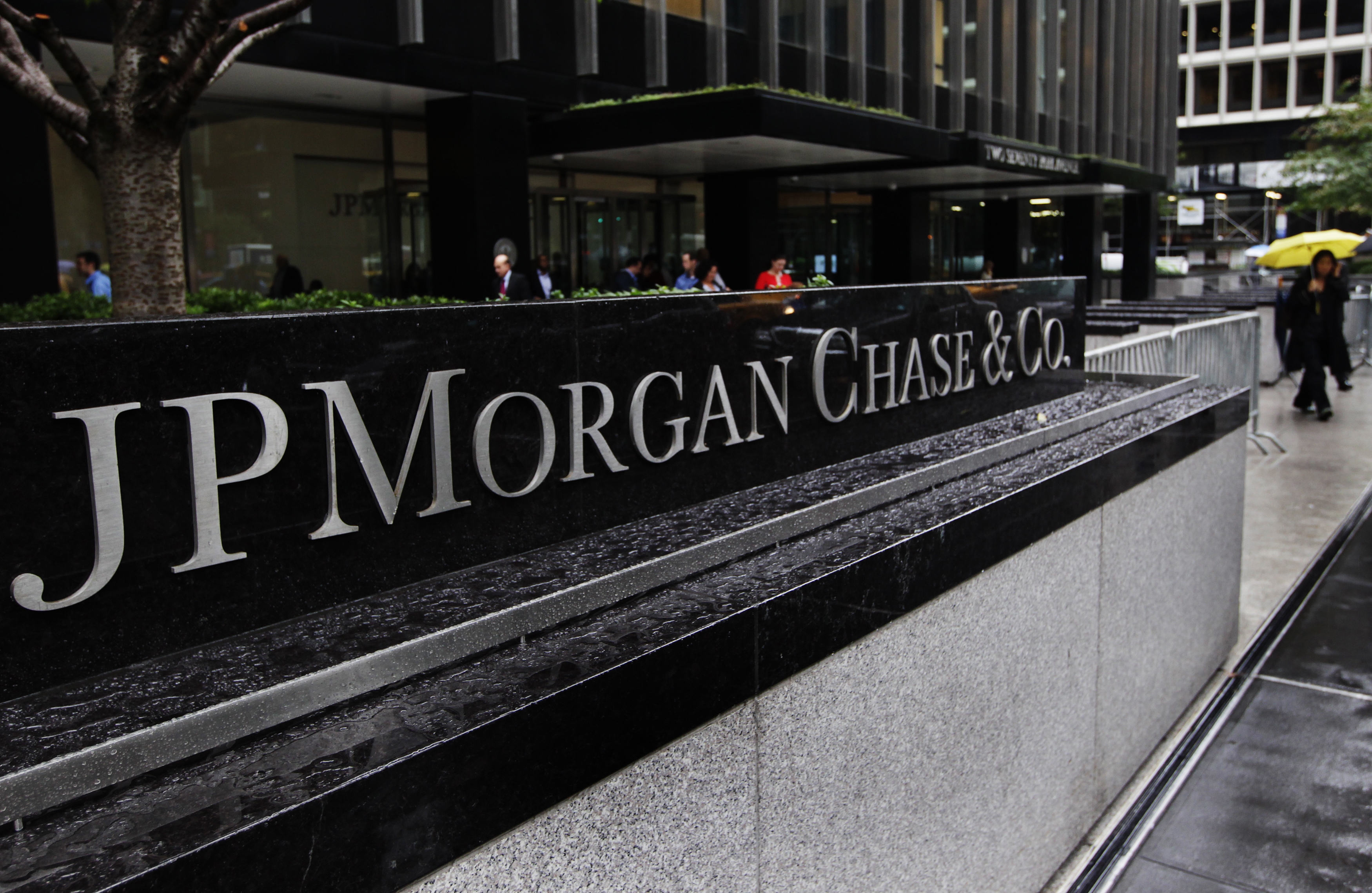 In recent years, global commodity market has seen a major shift in its landscape with major banks pulling out of commodity trading following an implementation of new rules on proprietary investing and capital requirements. Regulations that have been adopted as a response to the 2007-8 financial crisis, such as Basel III and the Dodd-Frank Act, have had a profound impact on banks as they have effectively pushed raw-material trade into less regulated, unchartered territory ruled by non-bank trading houses. A combination of compliance costs, increased capital requirements and political pressure to divest has exerted an immense pressure on banks active in commodities trading to withdraw from the business. It is then hardly surprising that the aggregate annual revenue from the top 10 bank involved in commodity trading shrank from a peak of 14 billion USD in 2008 to a mere 4.5 billion USD in 2013.

While before the new millennium, among the world’s major banks, only Goldman Sachs, Salomon Brothers and Morgan Stanley were active in commodity trading, the post-1999 period saw a large-scale entry by many large banks into the commodity market. The first large investment inflow came between 2003 and 2005 following the abolition of the 1933 Glass-Steagall Act in the United States, while the second occurred between 2009 and 2010 just after the financial crisis. This era was marked particularly by rapid growth in commodity derivatives that by some accounts exceeded physical production of commodities by whooping 20 to 30 times. Under these circumstances, when the financial sector controlled as much as 70 percent of some commodity futures, price volatility in the commodity markets became ever more shaped by the developments in global financial markets. This was because with the banks now becoming pre-eminent players in commodity trading, the price developments in equity and fixed interest markets directly influenced their decision on whether to increase or cut their exposure to various commodities. Some experts then also increasingly blamed the banks for increases in food and energy prices, which, they argued, would lead to food shortages and eventually social unrest.

The financial crisis and the response from the regulators to the banking meltdown have brought about a much tougher regulatory environment and led to a number of new regulations, including the Dodd-Frank Act in the U.S. and Basel III, to be implemented in stages until 2019. This increasing pressure has in turn prompted many banks, including UBS in 2009 and Royal Bank of Scotland in 2010, to fully exit commodity markets. At this point, we start seeing a significant shift in the financial landscape of the commodity trading space when the world’s biggest trading houses and major oil companies are entering the market, seemingly replacing the major banks now heading the other direction. The main incentives for their interest to join the commodity market fray were, firstly of all, the lower capital and reporting requirements for non-bank entities, secondly, no restrictions on employee compensation and, thirdly, that privately owned trading companies do not disclose financial results. It is then hardly surprising that the number of commodity trading companies based in Geneva soared from about 200 in 2006 to approximately 400 in 2011. It can be reasonably assumed that the most affected trading class will also be the most financialized one – energy, followed by industrial metals, with agriculture likely to be among the least affected.

Stuart Staley, London-based head of global commodities at Citi, has recently declared in an interview with Energy Risk that he “doesn’t lay awake at night awaiting a full-scale assault” from non-bank companies, such as oil majors and commodity trading houses, eager to eat into banks’ market share. He justifies his confidence by pointing out the big differences between the two groups because, in his words, physical commodity traders have a “fundamentally different construct in terms of balance sheet, credit rating and liquidity management,” while in the case of the banks, “[their] fundamental activity [is] underwriting commodity risk on behalf of their clients and re-packaging and distributing those risks through their franchise – that is not a space where the physical traders are active.” Despite Mr. Staley’s optimism, it is clear that major banks including Barclays, Deutsche Bank and JP Morgan have recently sought to scale back their presence in commodities. With this happening, there is still a possibility that, alongside the rise of non-bank commodity traders, we could also see an increasing interest from smaller banks to enter the commodity market. However, it is still too early to predict how the commodity trading landscape will evolve in the near future, being reshaped by the regulatory and market forces.