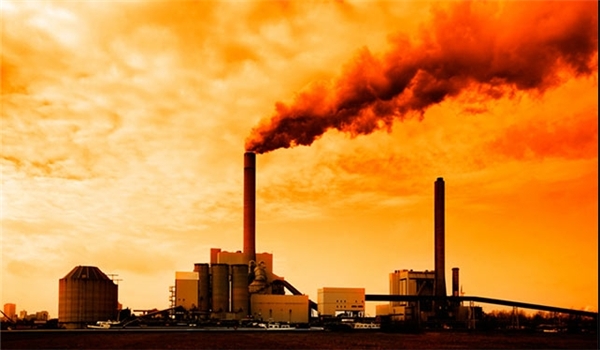 The United Nations was presented with an action plan to avoid a climate disaster. The study recommends specific measures for the world’s biggest economies to keep global warming below 2C. The report that was prepared by experts from 30 international institutions set out a range of strategies for the companies accountable for more than 75 percent of the world’s emissions. The roadmap is the first of its kind trying to make an effort to come up with concrete ideas and plans around the various goals that have been discussed at the UN climate change negotiations over last 20 years, says renowned economist Jeffrey Sachs, Director of Columbia University’s Earth Institute and a leader of the Pathways to Deep Decarbonisation Project. In Mr Sachs’ opinion, the only thing that has been achieved in two decades of negotiations is “talking about things in the abstract”. Mr Sachs also stressed that it’s not producing the deep technological changes that can get us to a low-carbon global economy”.
The report provides detailed look at data on electricity supply, shipping, infrastructure, transport, and building codes in each country. The authors hope that the roadmap will help provide a UN climate change summit in New York in September this year with a momentum in order to move on with negotiations and finally reach a global deal by the end of next year. The report looks at the world’s 15 biggest economies – Australia, Brazil, Britain, Canada, China, France, Germany, India, Indonesia, Japan, Mexico, Russia, South Africa, South Korea, and United States – which between them account for 70 percent of global emissions. The study refutes the idea that warming of 4C or 5C is already inevitable, which has taken roots since the unsuccessful Copenhagen climate summit in 2009. The authors claim that instead independent research institutes should work on the development of technologies that would actually generate less emissions.