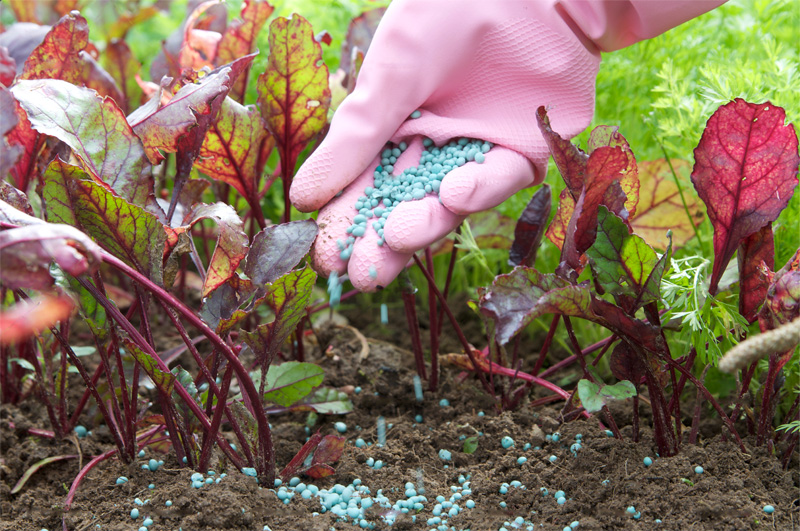 An American company is busy working on a breakthrough technology that could transform and revolutionize the phosphate industry.According to the JDCPhosphate Inc.,the new technology takes low grade phosphoric rock, and uses a high temperature to produce phosphoric acid for fertilizer or other uses.

It doesn’t use any water in the process and it doesn’t produce mountains of radon-laden phosphogypsum waste — both big changes from the current method.

An Australian mining company has invested in JDCP which has raised a total of 39 million USD to fund the development, construction and operation of its 12,000 ton per year demonstration plant.

JDCPhosphate CEO Theodore Tip Fowler said the demonstration plant will prove the feasibility of a process for making phosphoric acid, the main ingredient in phosphate fertilizers, called the “Improved Hard Process” or IHP.

JDCP focuses on applying advanced technology to the production of phosphate products for agriculture and industry in a sustainable and environmentally effective manner.